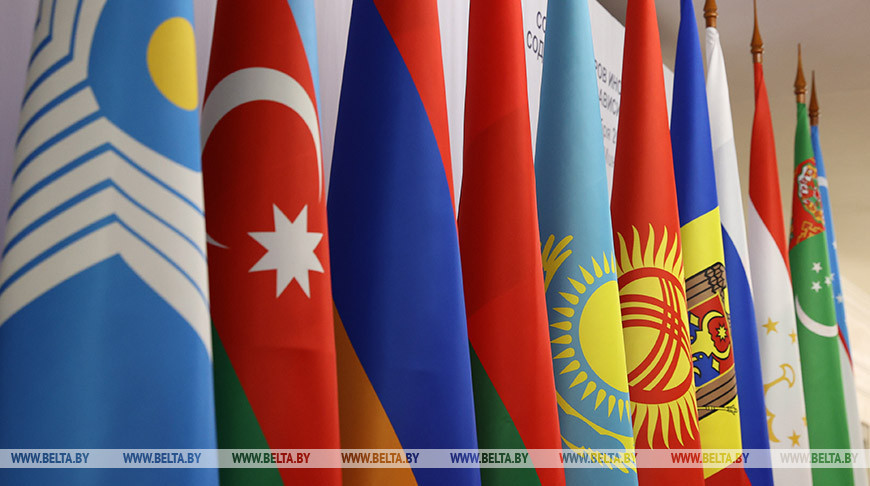 May 20, Minsk / Corr. BELTA/. A package of documents on the development of cooperation was signed following the meeting of the Council of Heads of Government of the Commonwealth of Independent States, which was held today in the format of a video conference, BelTA has learned.

The meeting participants considered all issues included in the agenda and adopted 10 documents.

In particular, following the meeting, members of the Council of Heads of Government signed an agreement on the exchange of biological material. According to the press service of the CIS Executive Committee, the document is designed for cooperation and mutual assistance of the competent authorities of the CIS member states in the exchange of biological material, improvement of laboratory diagnostics of especially dangerous animal diseases and prevention of the spread of infectious animal diseases in the territories of the Commonwealth countries.

Amendments to the agreement on the creation of a common scientific and technological space were approved. “The document was adopted many years ago and needed to be updated in accordance with modern conditions for the development of science, technology, technology and innovation. In particular, the agreement was supplemented with new provisions concerning the formation of a system of interstate scientific, technical, technological and innovative cooperation, deepening integration in these areas, etc. It also notes the importance of training highly qualified scientific personnel, professional retraining and advanced training of specialists, taking into account the capabilities of the relevant base organizations of the CIS,” the press service of the CIS Executive Committee explained.

The concept of cooperation between the member states of the Commonwealth for the further development of viticulture and winemaking was approved. “Its main principle is partnership. It is expected that specialists and scientists will hold joint consultations, exchange experience and knowledge, and find reliable partners to enter the markets of other countries. A plan of main activities for the implementation of the concept was also approved. The purpose of the document is to create favorable conditions for the sustainable development of competitive viticulture and winemaking, reduce dependence on imports in the industry, ensure the growth of the economies of the CIS member states by increasing production and exports of wine products,” the press service of the CIS Executive Committee notes.

The meeting participants approved a set of joint actions to ensure the biological safety of genetic material in the reproduction of farm animals for the period up to 2026, a plan of priority measures to implement the information security strategy until 2030.

Decisions were also made on the international project “Youth Capital of the CIS” and a list of promising scientific projects corresponding to the priority areas of fundamental research of the member states of the Commonwealth.

In addition, the personnel agenda was considered at the meeting. So, Konstantin Laikam was approved as the chairman of the Interstate Statistical Committee of the CIS. At the suggestion of the Council of Ministers of Internal Affairs of the member states of the Commonwealth, the term of office of the first deputy head of the Anti-Terrorist Center, Zhanat Saipoldaev, was extended.